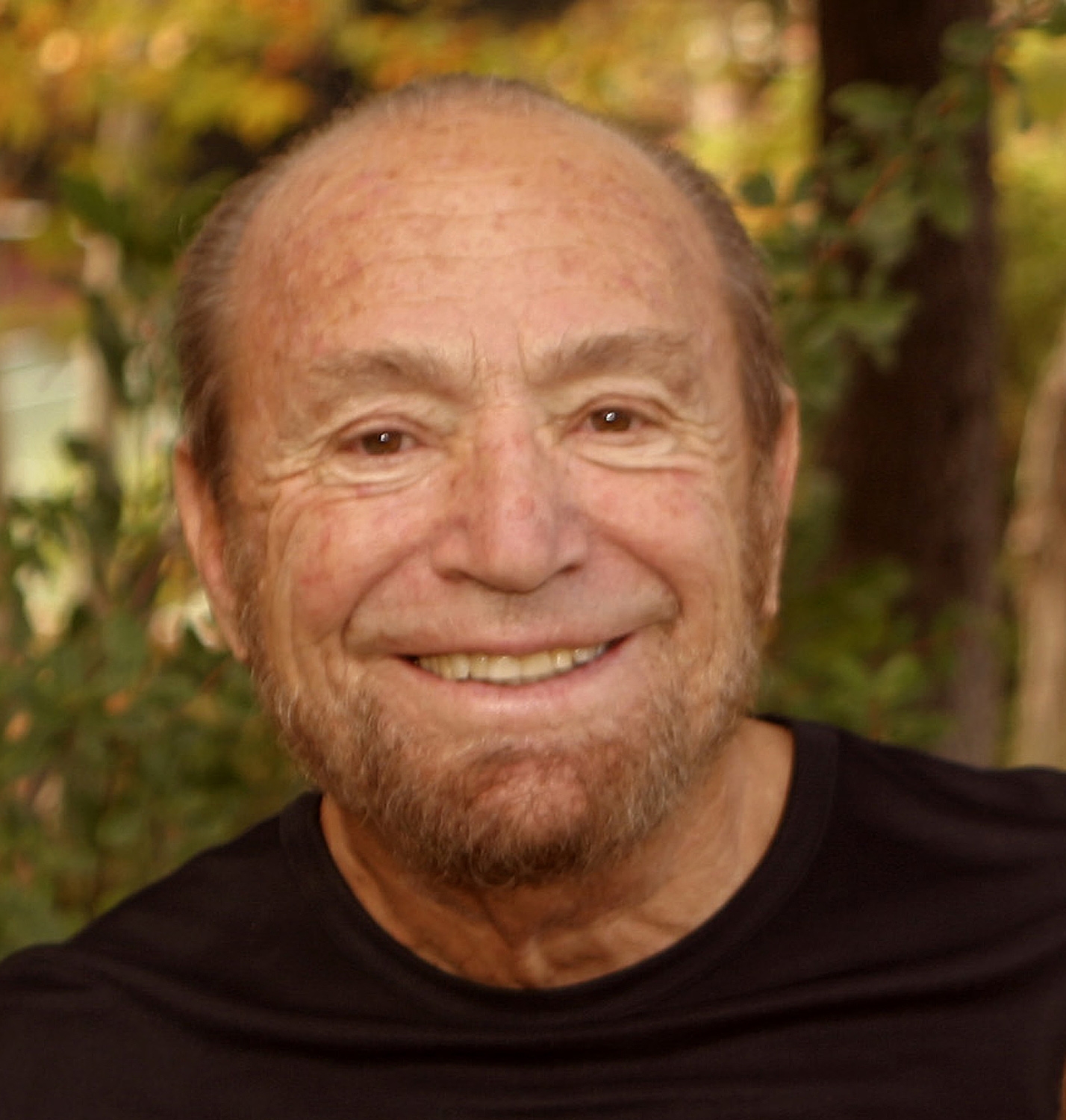 Robert W. Firestone, Ph.D., clinical psychologist, author, and artist, has established a comprehensive body of written work that is a valuable contribution to the field of psychology and, taken as a whole, can be thought of as a paradigm of what it means to be fully human. Similarly, his body of artistic work, shown in international exhibitions in galleries and museums as well as in public and private collections, explores the fabric of what it means to be a person in this world, laying bare the depths of experience, the yearning, the beauty. Firestone’s art reflects deep feeling for the human condition and takes us along, offering a visual experience akin to the kind of humanitarian expressionism invoked by the writings of Franz Werfel and Paul Van Ostaijen.

R.W. Firestone was born in Brooklyn in 1930, the son of a doctor and a fashion designer. In those two sensibilities one can trace the beginnings of his diverse interests. From his father, the community G.P., on call at all hours of the day and night, he received his first exposure and appreciation for a life devoted to service. His mother’s career as fashion designer in New York was an early important influence on his developing artistic sensibilities.
​
His childhood in Brooklyn had a profound impact on him. In the relatively compact area of the few city blocks surrounding his neighborhood, he relished the exposure to the diverse ethnic cultures and the varied cast of characters he found in his wanderings. “My feeling when I was growing up was to attach to everything and to experience everything,” he says of his early days. “I found that involvement with people, even if it led to being hurt, was a way to get to know about life, and myself, on a deeper level. I think as a child I was searching for and drawn to people who seemed alive and spontaneous and real.”

Firestone enrolled at Syracuse University in 1946 at the age of 16. His desire to understand himself and people in his life led him to study psychology. His need for a creative outlet led him to painting. Both passions were influenced by his early studies of the great men in both fields, especially Freud and the early psychoanalysts in psychology, and Van Gogh and Gaugin in art. While obviously impressed with their ideas and creations, Firestone was even more influenced by the lives these men led, finding inspiration in their devotion and dedication to express themselves in manners beyond ordinary life. Freud’s intellectual courage and willingness to follow his ideas in the face of conventional resistance and hostilities were an inspiration and model for Firestone’s own innovative, sometimes controversial, psychological contributions. His adventurous nature found a kindred spirit in Gaugin’s restless search for places that captured his imagination, and Van Gogh’s existential pain and aloneness resonated deeply in the young man’s keen awareness of life’s fleeting, often painful, nature. 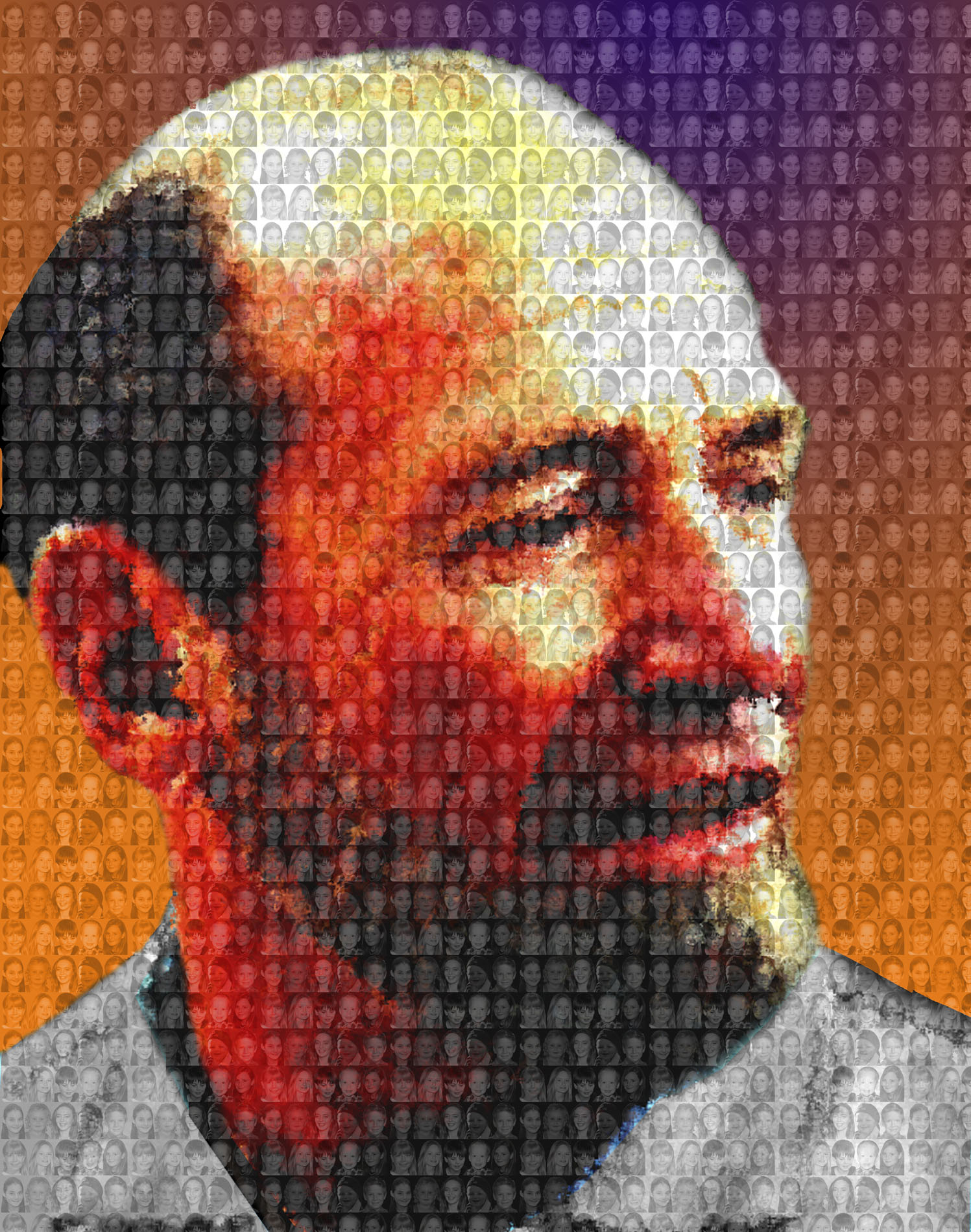 After graduating from UC Berkeley in 1949, Firestone attended graduate school in Nebraska and Denver. His postgraduate work was spent studying schizophrenia: living and working with patients at a live-in treatment center headed by Dr. John N. Rosen. This experience had a powerful effect on the young psychologist, “The essential humanness of the people was emphasized in the living situation. Amid the turmoil – sometimes violence – you come face to face with the fragility of their adaptations … in their symbolism and their hallucinations they were telling a kind of truth, and I felt that by listening I was able to begin to understand them.”
​
Firestone received his PhD from the University of Denver in 1957. In 1958, he and his wife, Louise, moved to Los Angeles to allow him to begin a private practice and to raise a family. His primary activity through the 60’s and much of the 70’s was his practice as a clinical psychologist, and the further exploration and honing of his artistic endeavors. It was at the end of this time that he met and fell in love with the woman who would become his second wife. Intelligent and vibrant, Tamsen shared Firestone’s humanitarian ideals and adventurous spirit.
​
His professional and personal experiences, international travels, and sailing adventures continue to powerfully influence his theoretical work and his art. Always prolific, his artistic output was enhanced by the creative application of technology to his traditional artistic techniques. This allowed him to create an impressive body of work, resulting in the initial showing of his collection in June 2002 in Venice, Italy.

Currently residing in Santa Barbara, CA, Firestone leads a full life. A life dedicated to seeking the truth, even when it leads to pain. At the same time, it is a life filled with humor, laughter and joy, travel and adventure at sea. It is a productive life, one of rigorous intellectual inquiry, writing, and artistic expression. It is a life lived in an atmosphere of congeniality, generosity, and direct, honest personal communication; an exceptionally inclusive life with a close, loving relationship with his wife and children and meaningful relationships with numerous men and women friends. 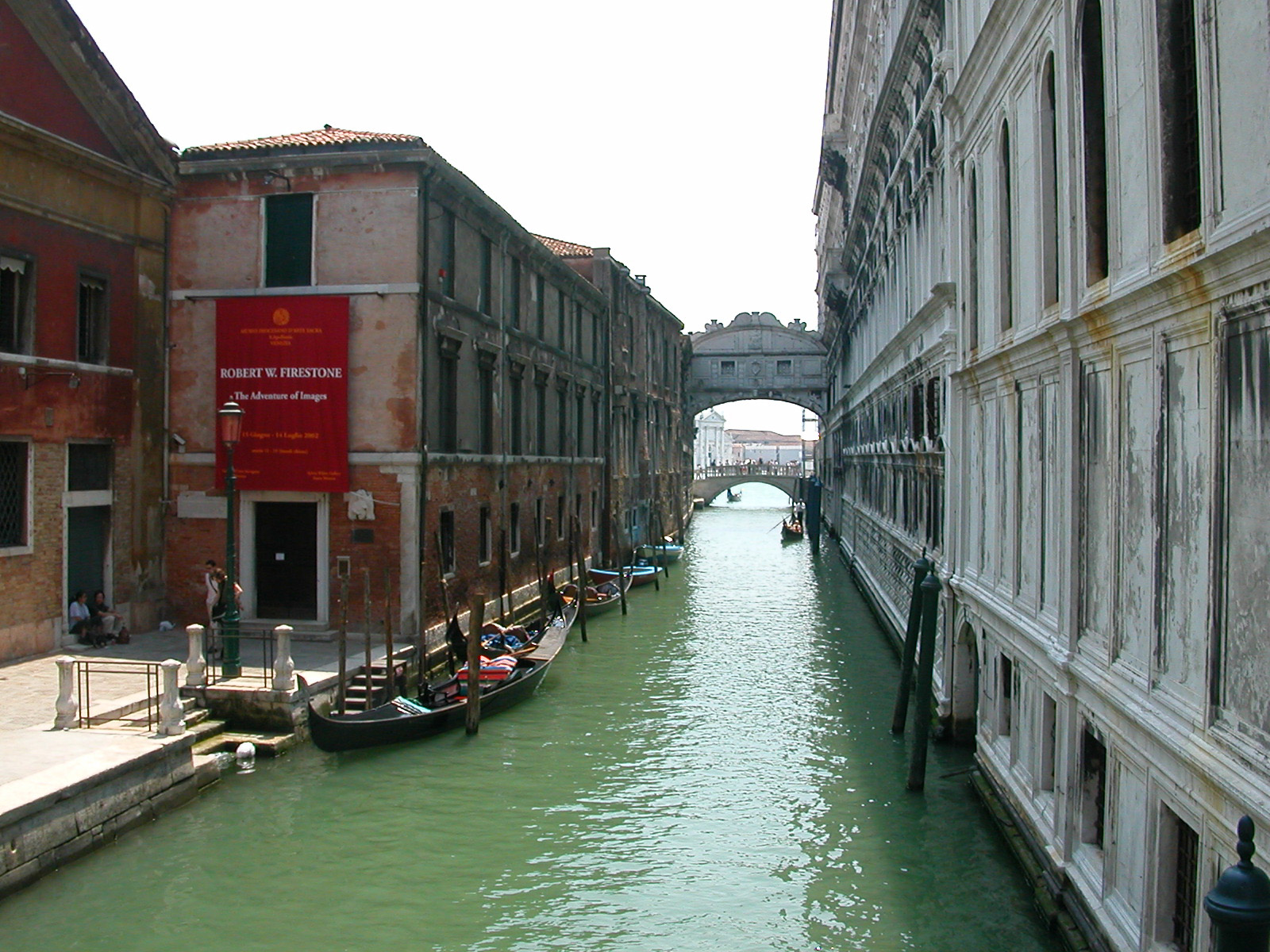 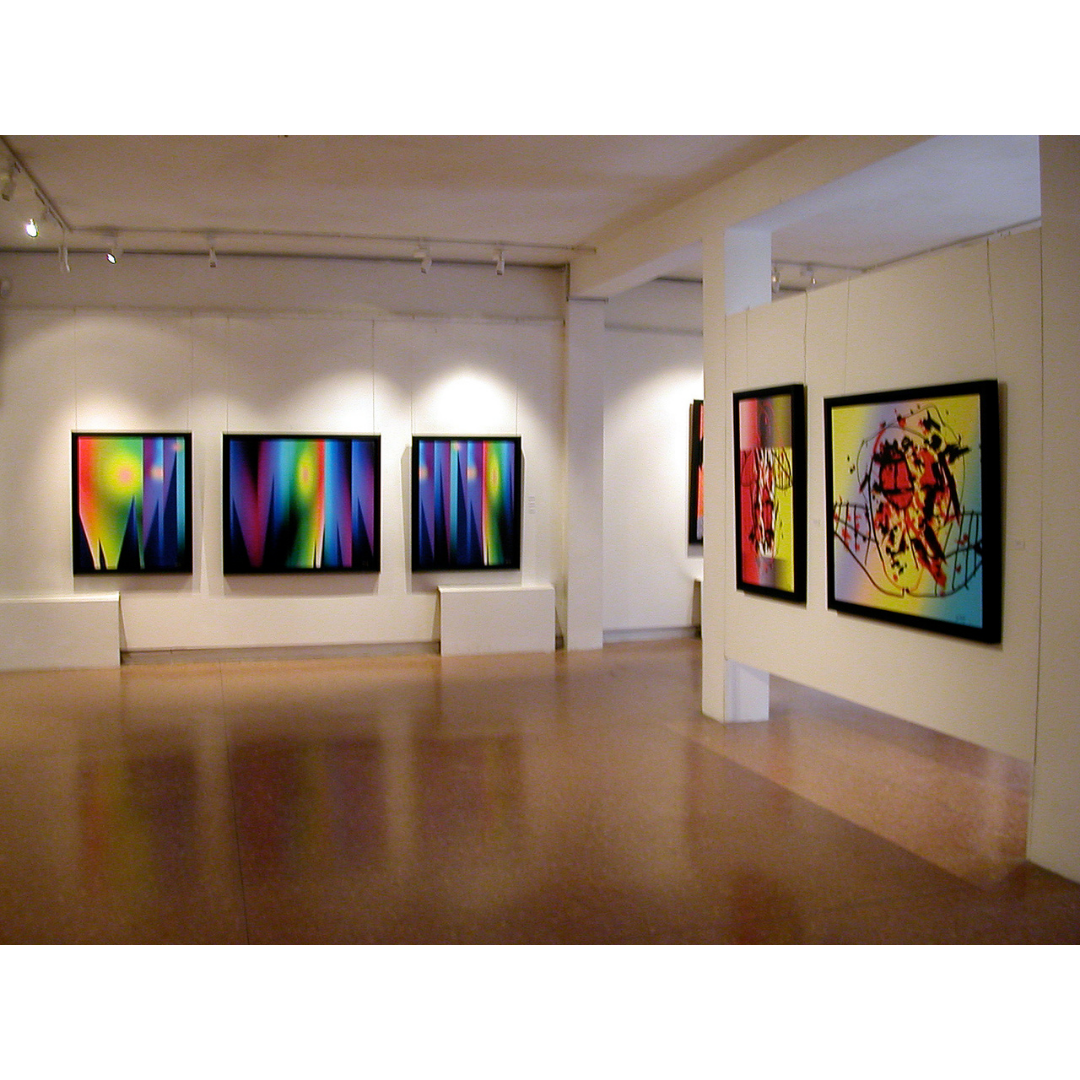